The story of a world boating icon: Riva Aquarama

How Riva Aquarama was born, why and what are its evolutions.

The name is inspired by the “cinerama”, in vogue in those years, in fact the wraparound windscreen of the Aquarama that gives a panoramic view of the water is reminiscent of the large experimental American cinema screens.

The presentation slogan spells out the key words: “Sun, sea, joy of life!”

After having created, at the request of the customers, 7 Tritons with open cockpit (from n°193 to 199) to have a spacious aft sundeck, the prototype of the Aquarama was born: it is the n°214 of the Tritone series. 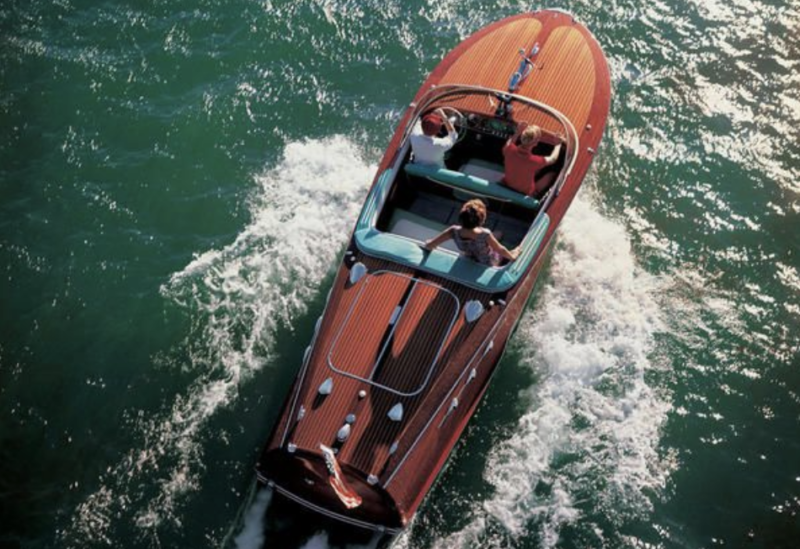 The prototype, and therefore the first real Riva Aquarama, is called Lipicar (from the initials of the names of the daughters of Eng. Carlo, Lia, Pia and Carla), this is used both for testing and for customer trials, but also for the photos of numerous advertisements. It will also be used by Carlo for his beach holidays. 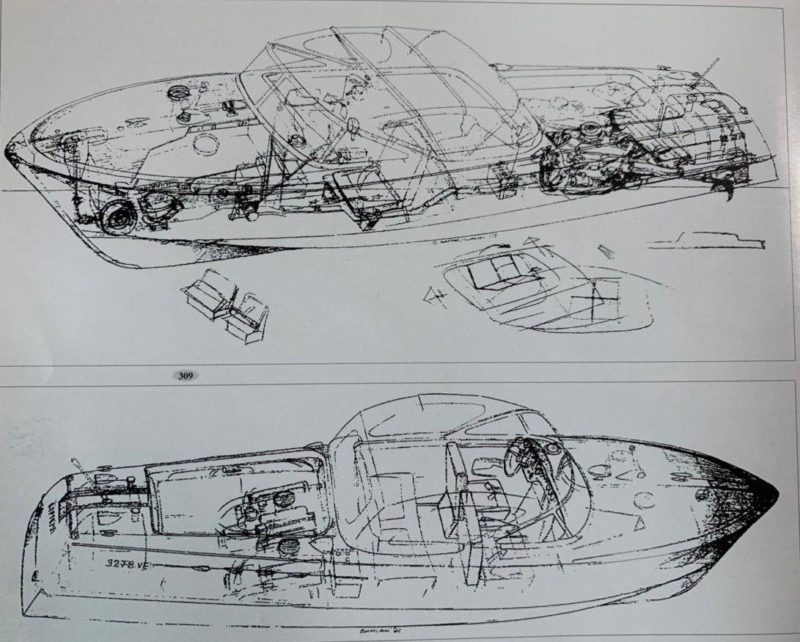 Taken to Monaco in mid-August, not yet completed and without windscreen, it was also tested by Gianni Agnelli, with Carlo on board who, noticing the lawyer’s sporty driving, launched his challenge: “if he manages to overturn it, I’ll give it to him”.

At the end of the guide Agnelli congratulates himself for the superb product and shows interest in the production of the shipyard.

The finished Lipicar is presented at the autumn Milan Motor Show; compared to the Tritone, with the same hull, it has a different bow nose (hat), separate front seats, for greater mobility in the cockpit.

The stern is also completely redesigned, with a non-slip passage, very comfortable to climb up from the bathroom but which breaks that continuity between the transom and deck, which is the essence of the extraordinary beauty of Tritone and Ariston.

In 1963 were sold 21 Aquarama, the new twin-engine model that was to replace the Tritone.

In these years also the Super Aquarama was born, sold in three pieces, with two 190Hp Chrysler.

In his usual style, Carlo Riva, when he decided to adopt the lobster-coloured vipla for the Aquarama’s interior trim, wanted to be sure of the consistency of the colour tone.

So he adopts the only possible solution, that is to order a disproportionate amount of exclusive upholstery, to obtain the product of a single colour bath. The stock would have been sufficient for 5 years.

In 1966 the version of the Super Aquarama with two 320 HP engines each was presented, its performance became superlative: it reached 90 km/h.

In 1971 the architect Giorgio Barilani, designer of the Shipyard, made a modification to the transom of the latter model, creating a chute that made it easier to climb up from the swim ladder. This new version measuring 8.75 metres in length is called Aquarama Special.

Here, too, power is further increased to 350 hp for each of the two engines, which, with a range of six hours, allow this hull to cross and cruise for a long time. With the Special version, the Aquarama reaches its maximum splendour.

Between the ’70s and ’90s the St. Tropez – produced until 1992 – and the Superamerica, the first important cabin cruiser to remain on the market for over 20 years. Despite the success of fibreglass, the production of wooden runabouts at Riva continued until 1996, when the last Aquarama Special, number 784, was built.

The name Aquarama thus became a brand within the brand, an icon of the nautical world and of the Dolce Vita period. 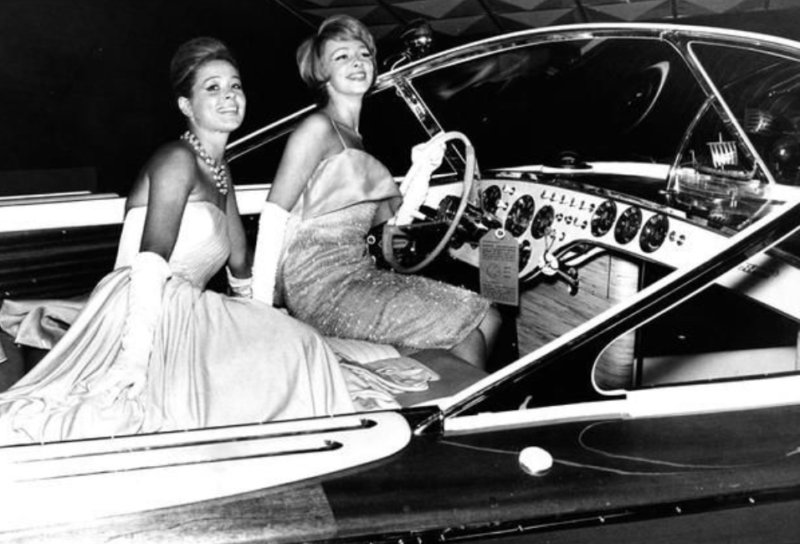 Photo and info from