Riva Super Ariston 1973, 996 is one of the rare 1st grip models that gives its already sinuous shapes further impetus and elegance. As well as the Super Ariston owned by the Riva shipyard this is one of the very few Aristons with original 350 HP engine instead of the classic 320 HP usually mounted on Super Aristons. Ophelie was sold and delivered in 1973 for the first time in Holland, in Brussels. Later it was resold to be used on the French Riviera among the most luxurious and elegant events in Cannes, St. Tropez and Monte Carlo. For the past 1 year this Super Ariston has returned to its birthplace, on the shores of Lake Iseo. The boat is in usable condition, but needs almost complete restoration to maintain the reputation for perfection that these objects require. 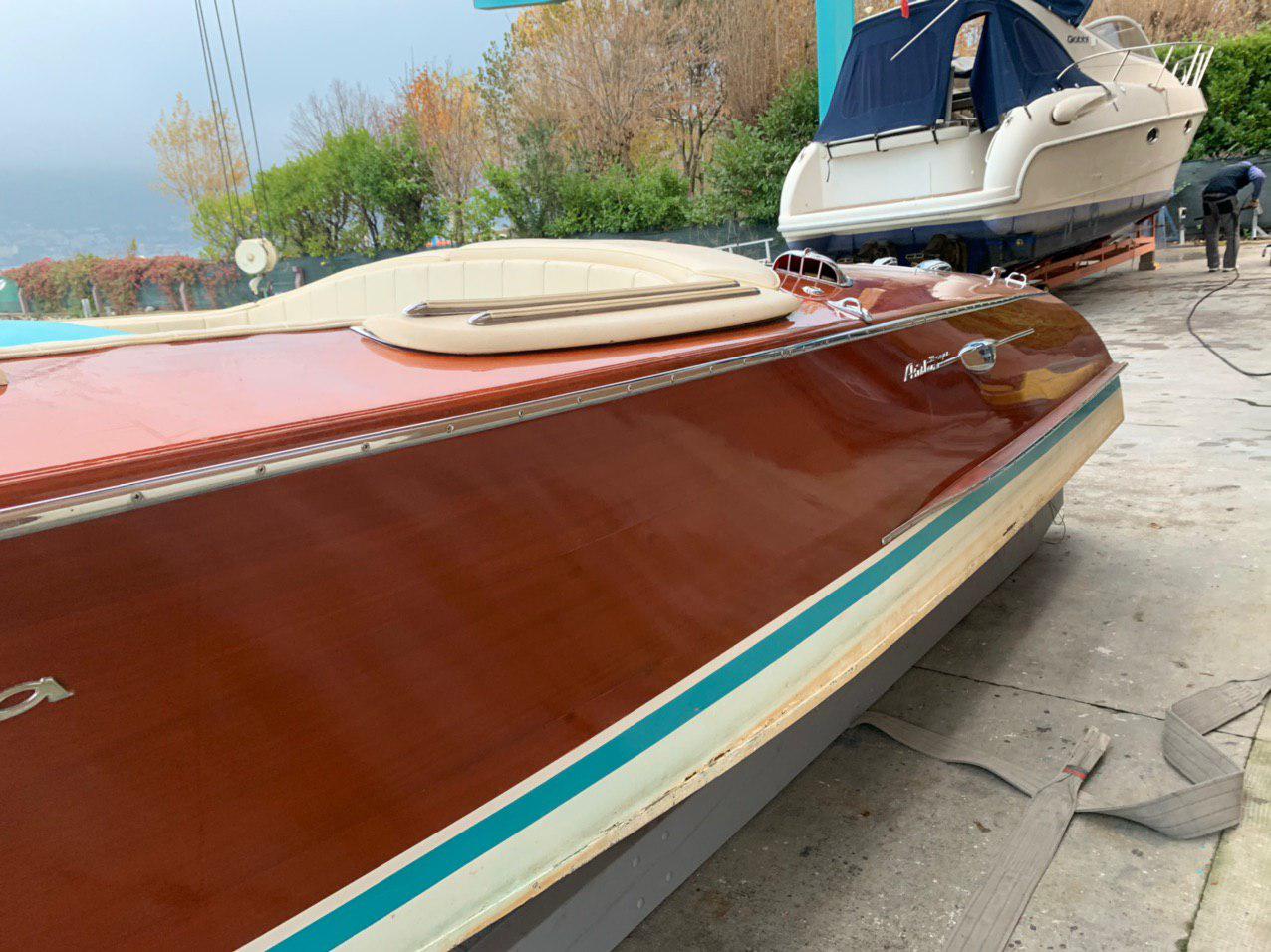 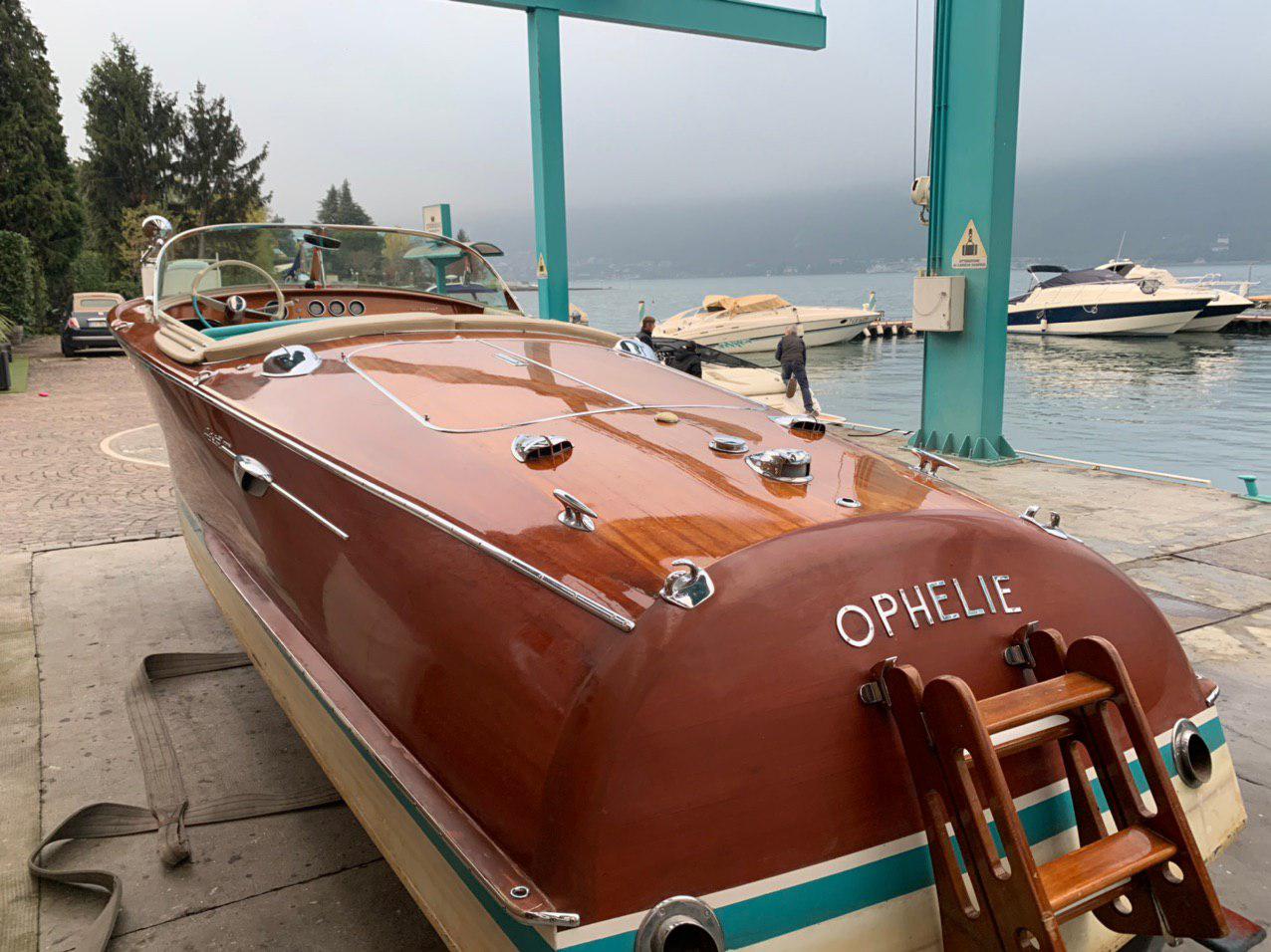 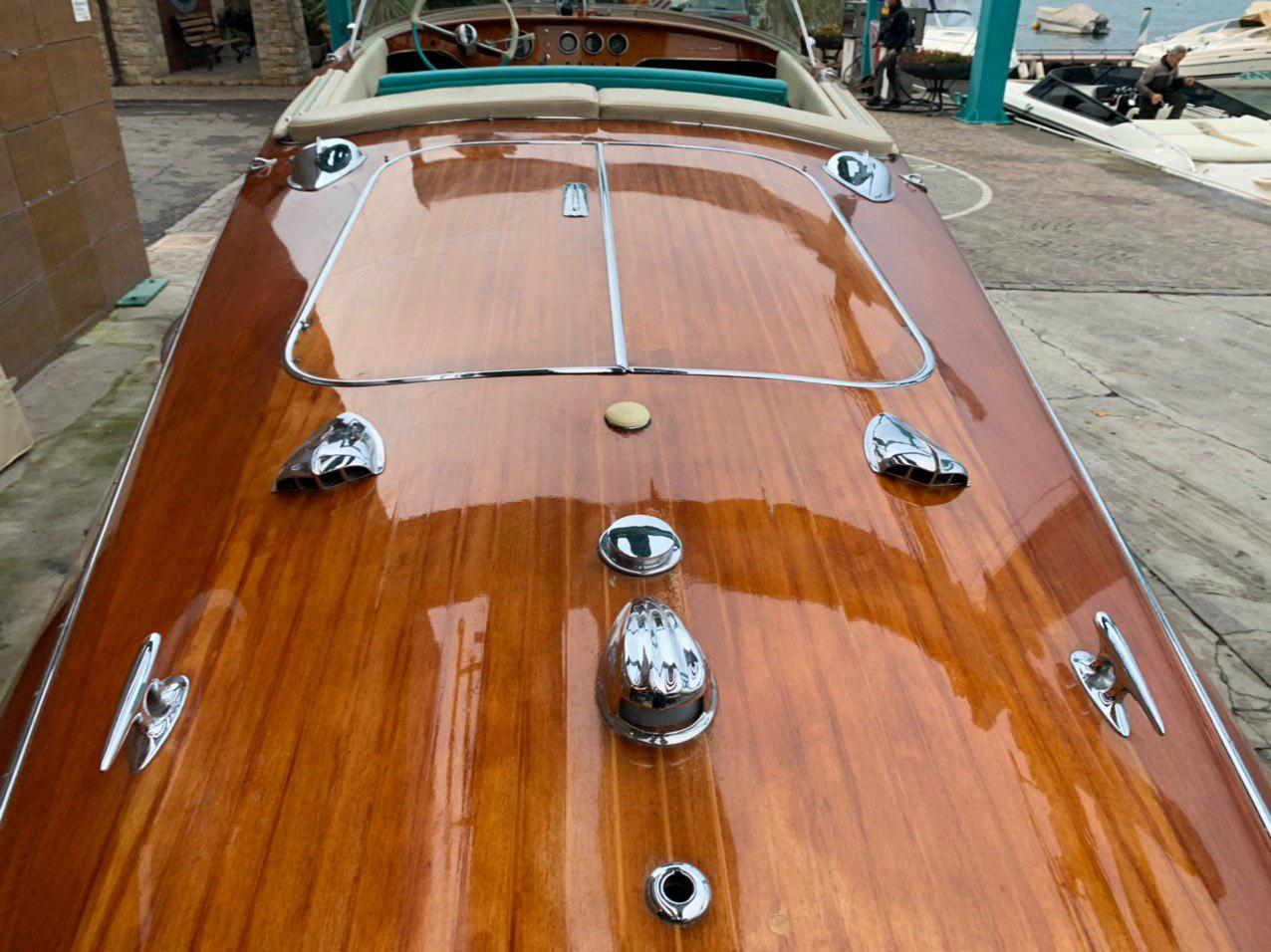 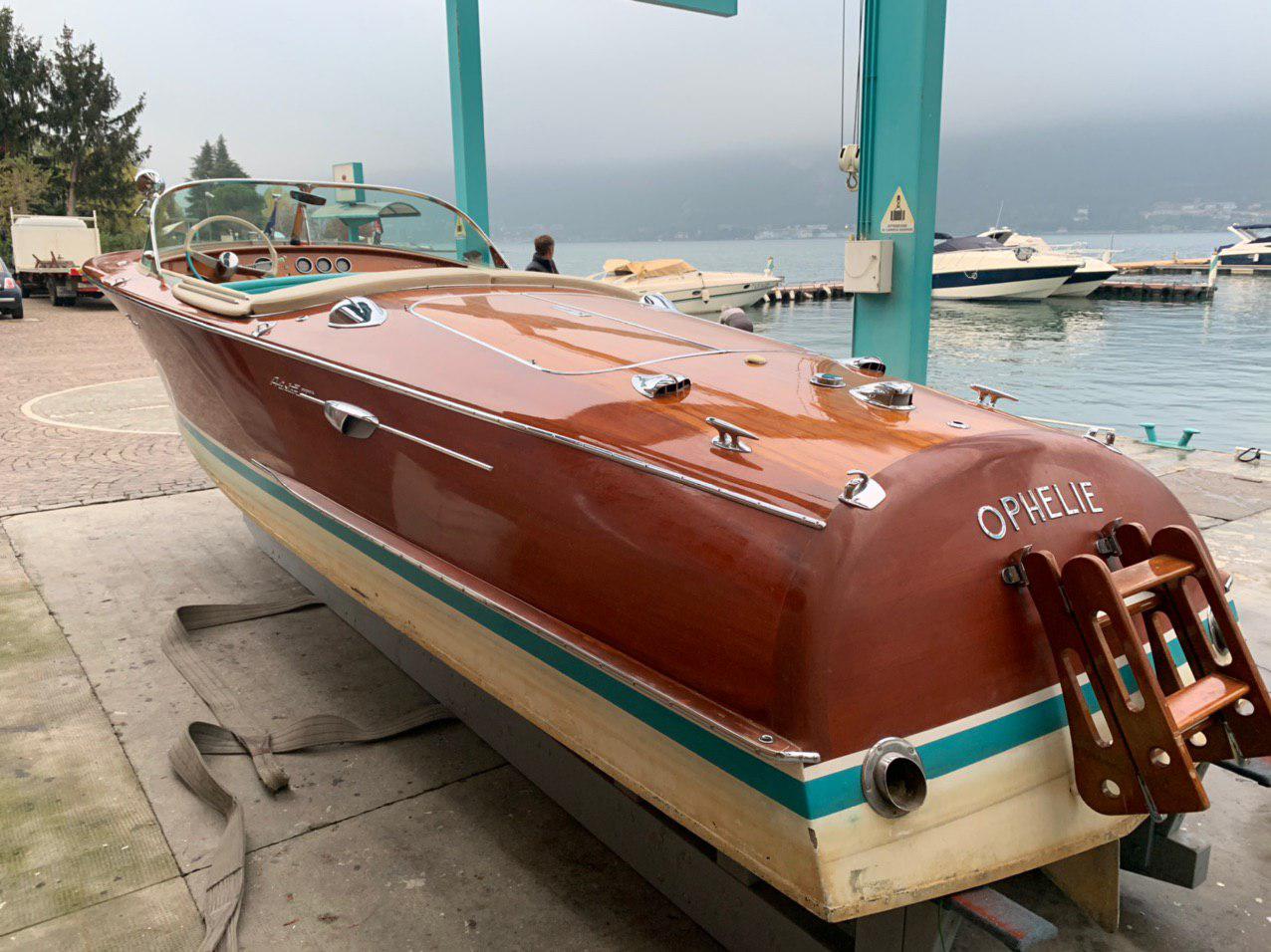 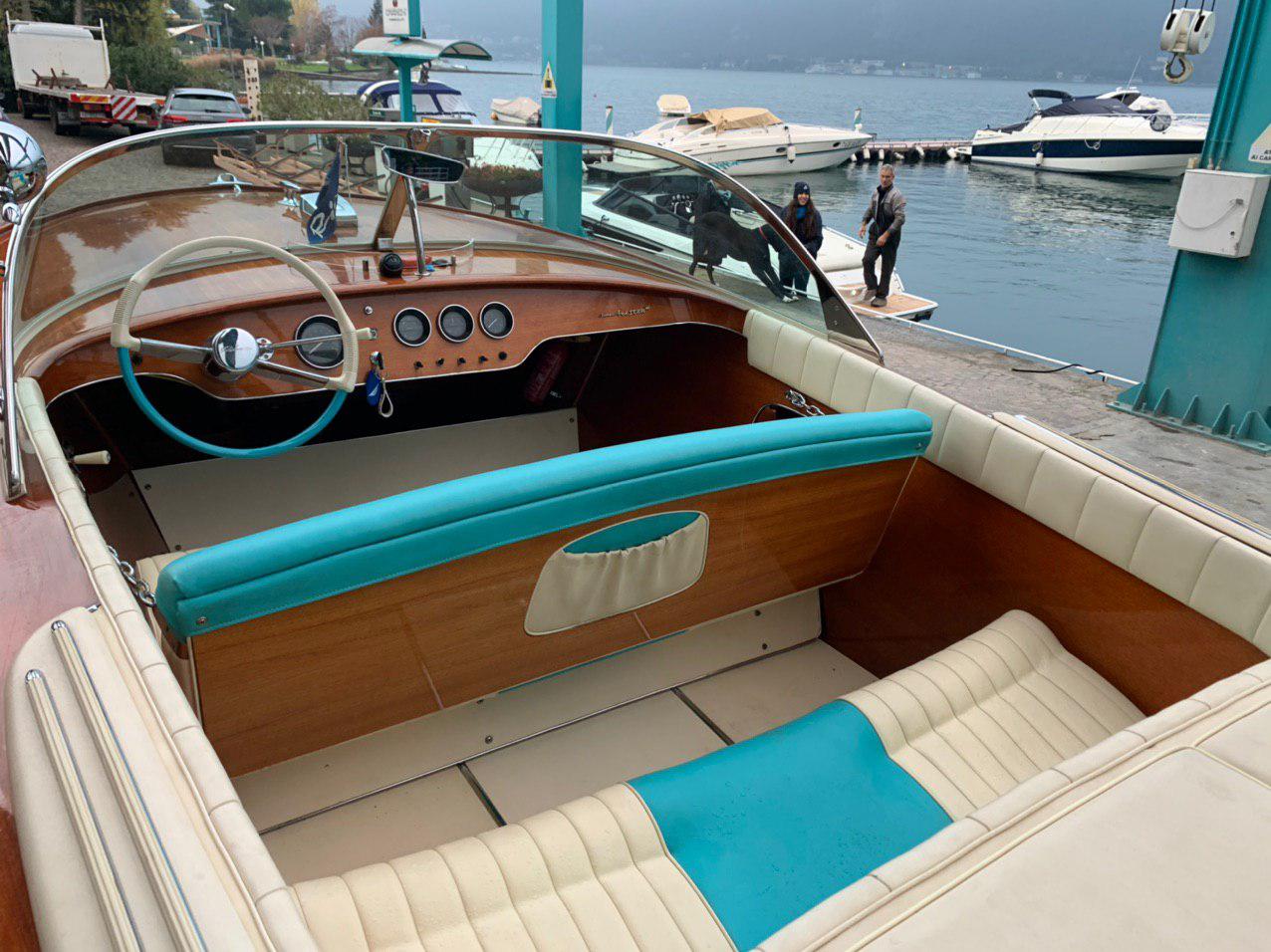 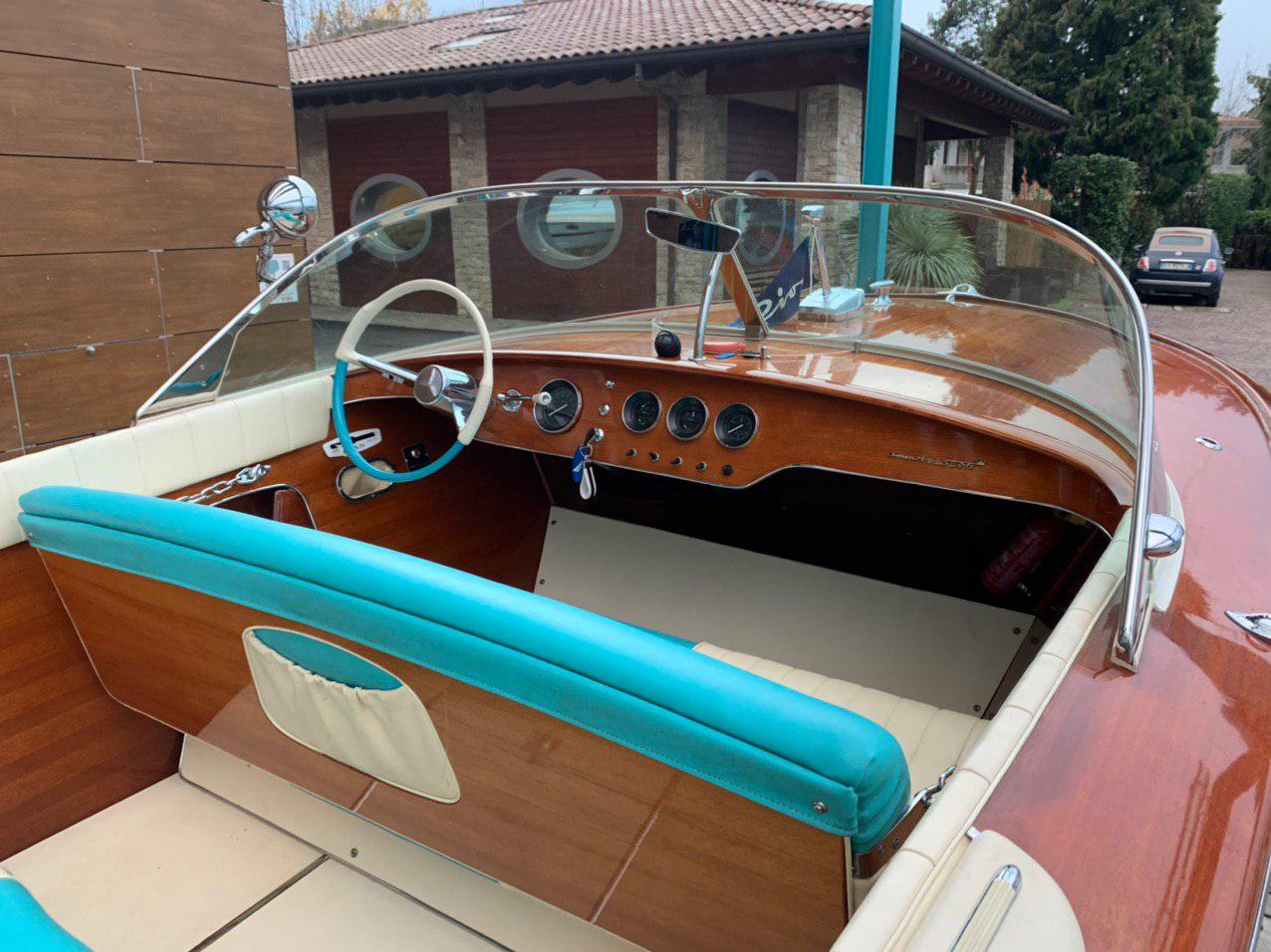 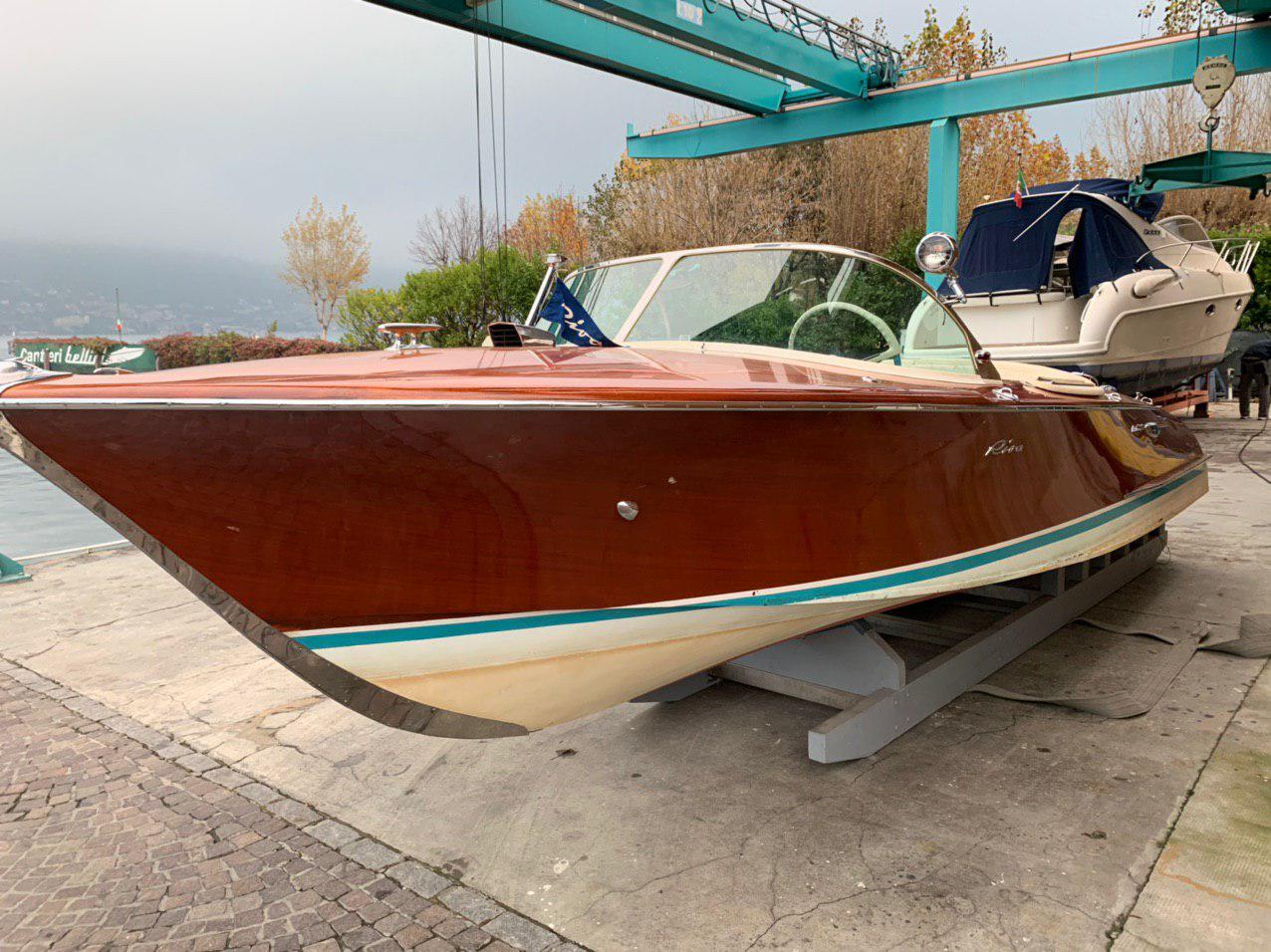 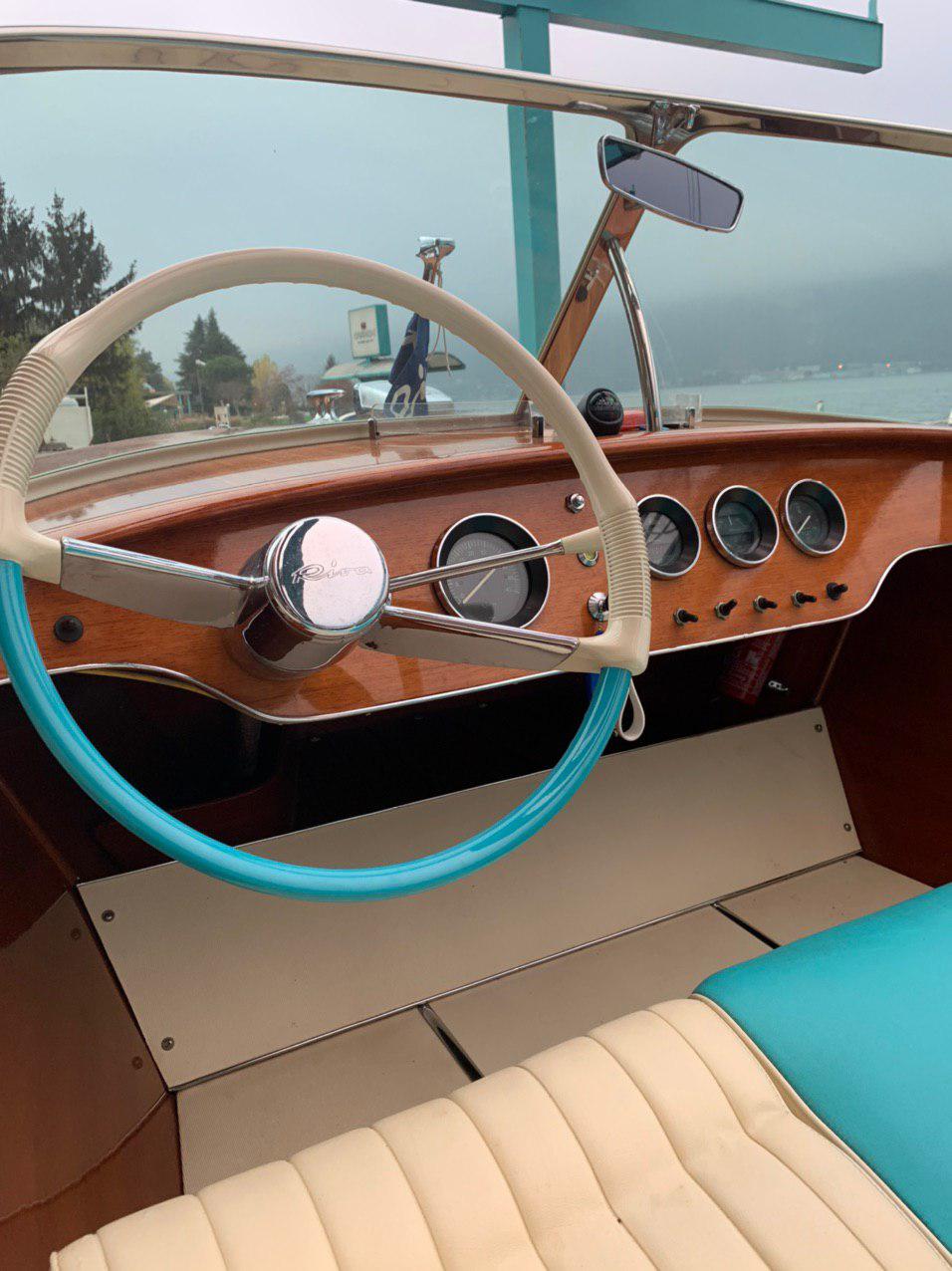 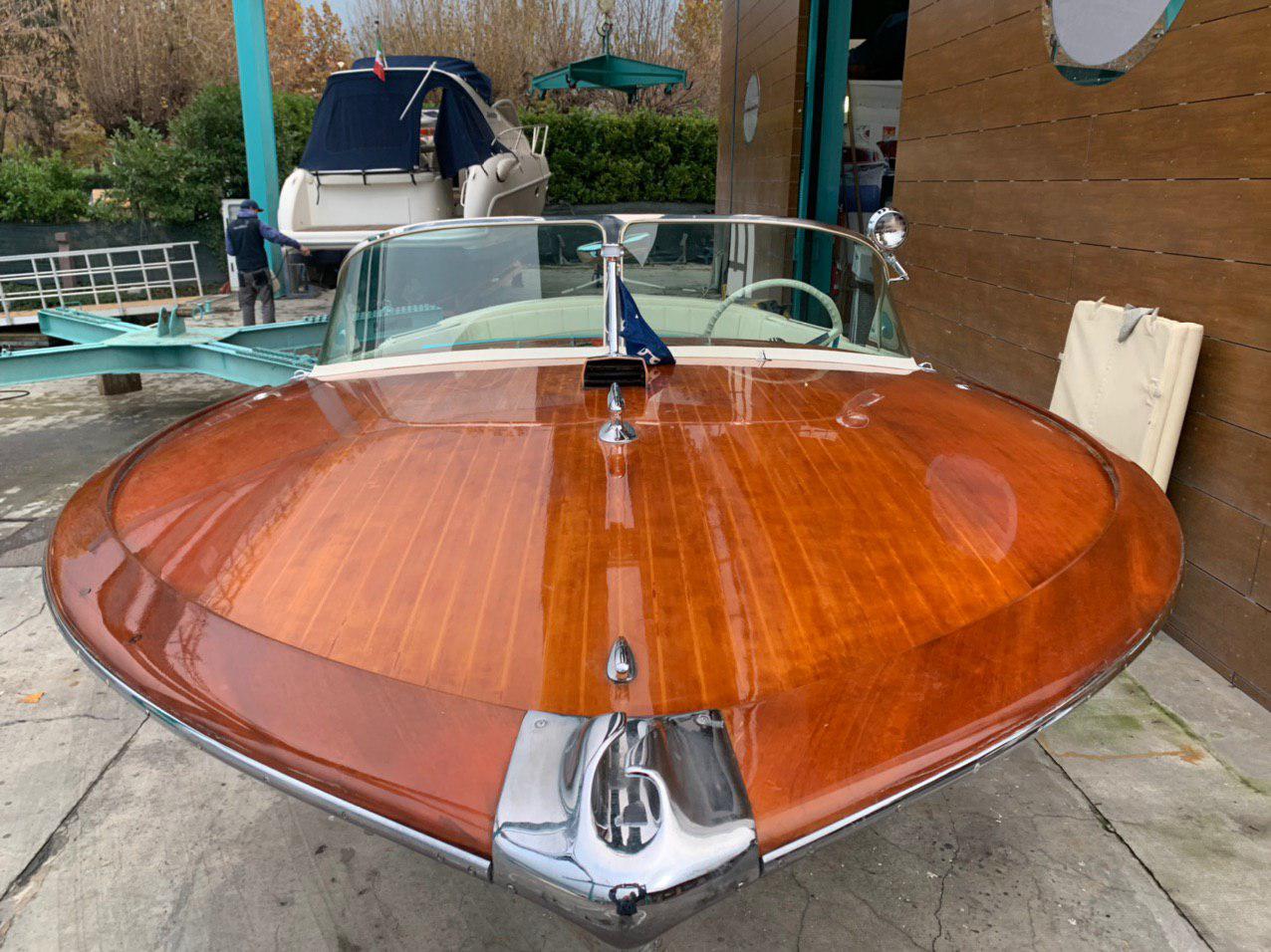 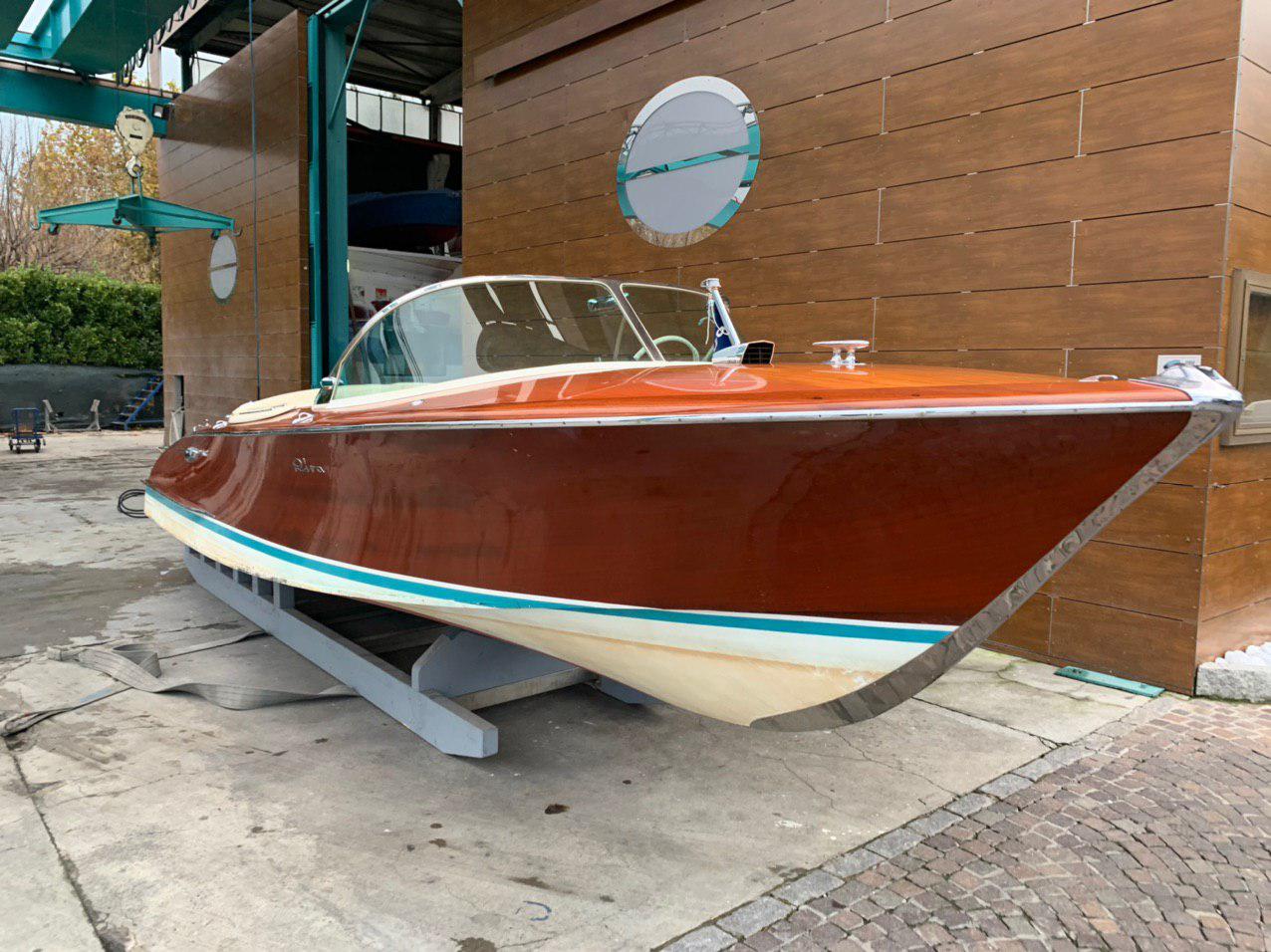 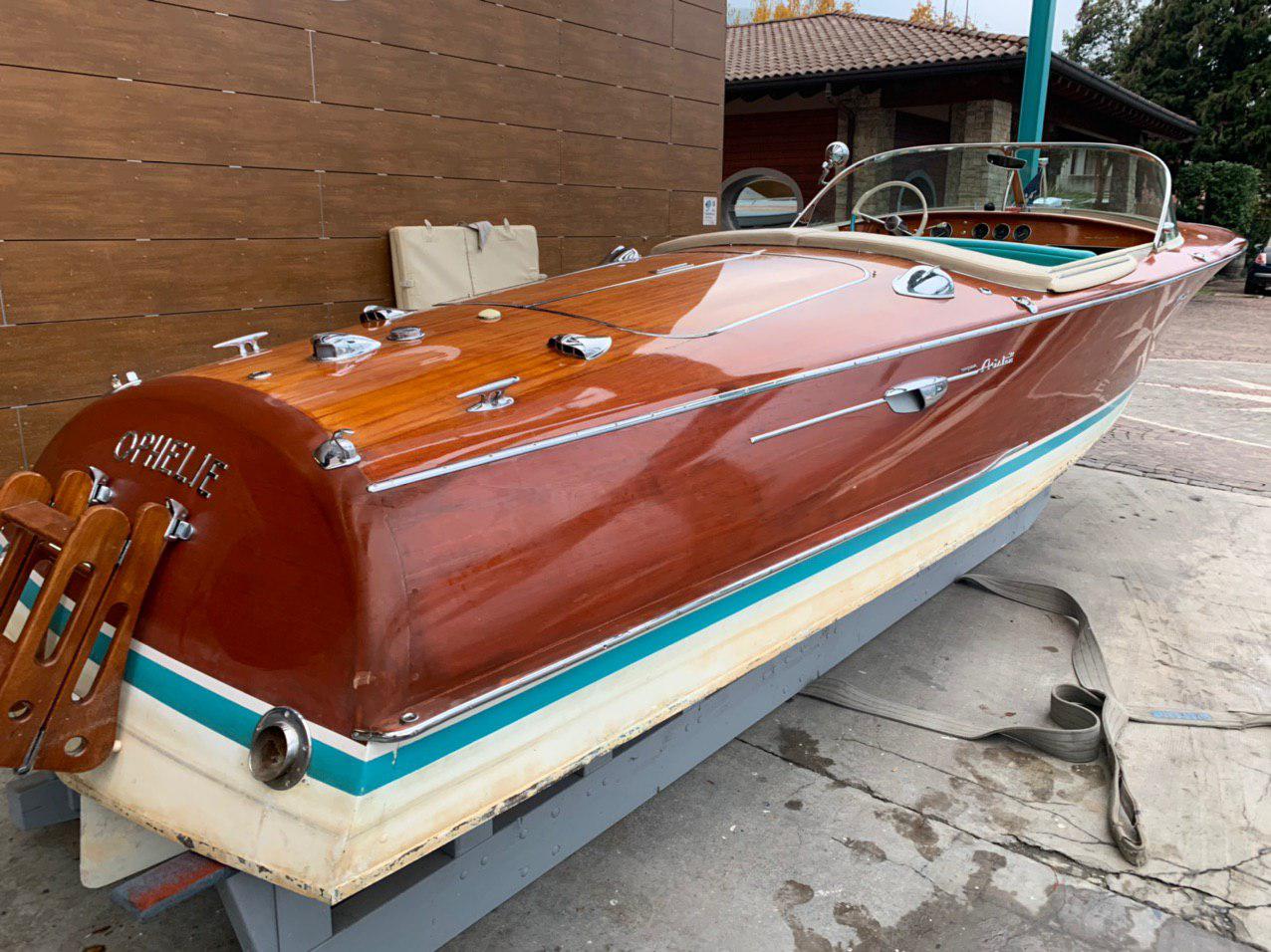 Bellini Nautica sells boats with a clear history: every damage or issue happened in the boat’s lifetime is evidenced.

The warranty on the boats we sell is one year for the used ones and 2 years (extendable) for the new ones.